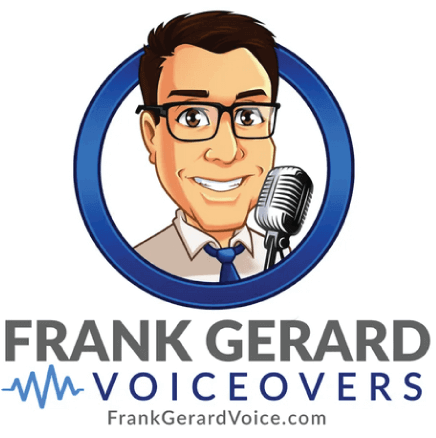 Satisfaction Guaranteed, And Always With A Smile

Growing up in Northeast Ohio, young Frank Gerard loved pretending he was “the guy on the radio”. He did impressions of everyone from U.S. Presidents to his teachers, friends, relatives and even his sweet grandmothers.

An Ohio native who has lived all over the United States, Frank is also the voice of many brands and radio stations across North America. As a voice actor, he is also in high demand as an experienced audiobook narrator and producer. Frank’s friendly, versatile, accessible, genuine, and relatable style makes him a top pick for everything from commercials, tv spots, video game voice acting to audio book narration, corporate training, trailers, explainer videos, medical narration, IVR, and instructional narration.

Frank Gerard can voice just about anything. From “guy next door” voice, broadcast-style, funny, snarky, fun voice, anthemic and serious, to many impressions and characters, As a voice actor, Frank is often referred to as the “The Man of 500 Voices”.

In addition to voice acting, narration, announcing, voice over and other forms of narrating and voice work, Frank is also an established copywriter. He is a media leader, and he knows the importance of growing sales, and the bottom line.

He connects to studios worldwide via Source Connect, Skype Audio and Video, and studio phone patch.

Frank loves what he does and prides himself on 100% customer satisfaction. 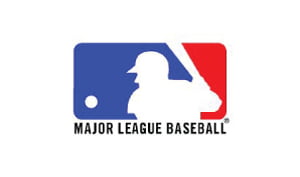